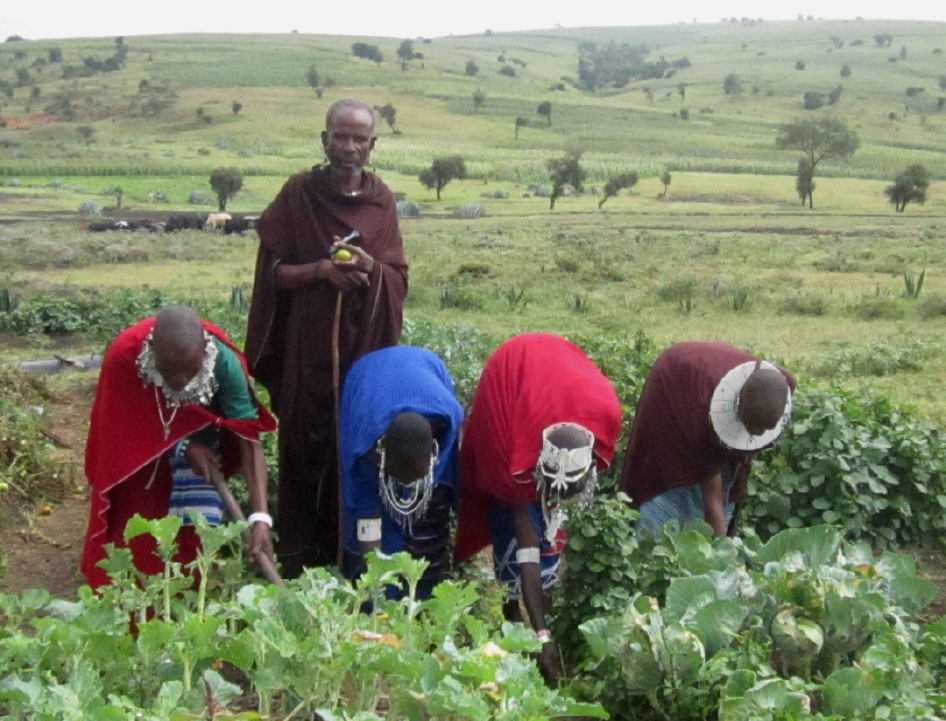 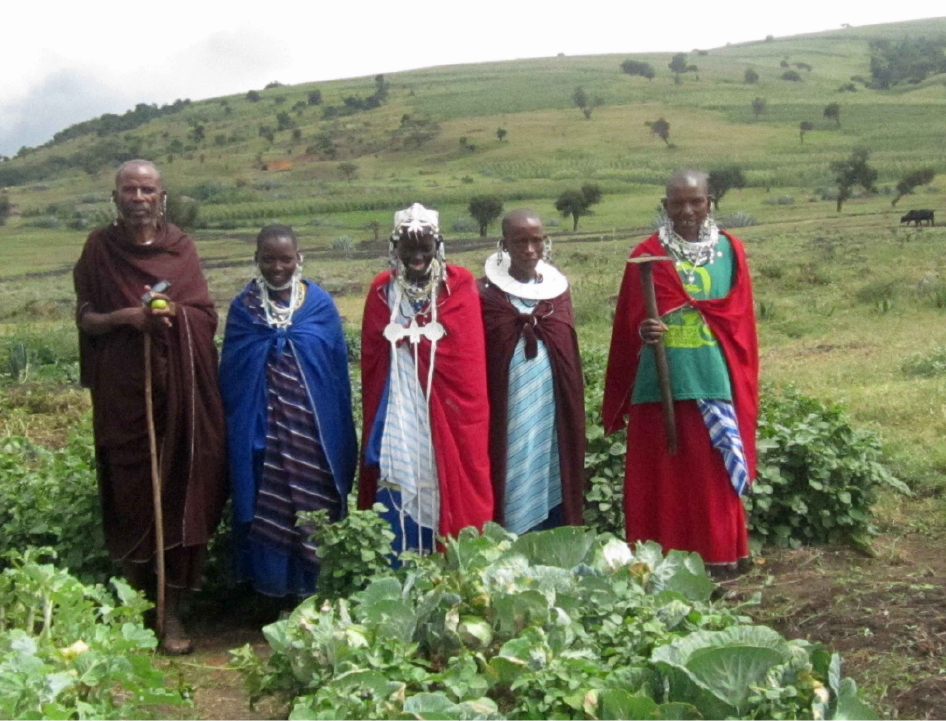 From Elwai, Raingot Kabuti doesn't know his age but he is in the “Makaa” age group for Masai men which means he is somewhere between his 50s to early 60s.  He has four wives and 21 children.

He was interested in joining the Testigo's permaculture project because he realised that keeping livestock wouldn't in itself be enough for raising himself and his family out of extreme poverty.  After losing more than 90% of his livestock due to draught, he realised that the Masai cannot keep relying on livestock.  Also he has noticed that the climate has changed and is completely different from when he was a boy, at which time they used to have a substantial annual rainfall.  With the reduced rainfall there isn't enough grass and water for his livestock.

Raingot describes himself as “always curious and open to learning different things”.  When he heard about the permaculture project he immediately wanted to be a part of it.  After participating in Testigo's project for the entire eight month period, he now has enough knowledge and skills to work on small scale farming using permaculture techniques.  He involves all his wives and each woman has her own garden in addition to his garden.