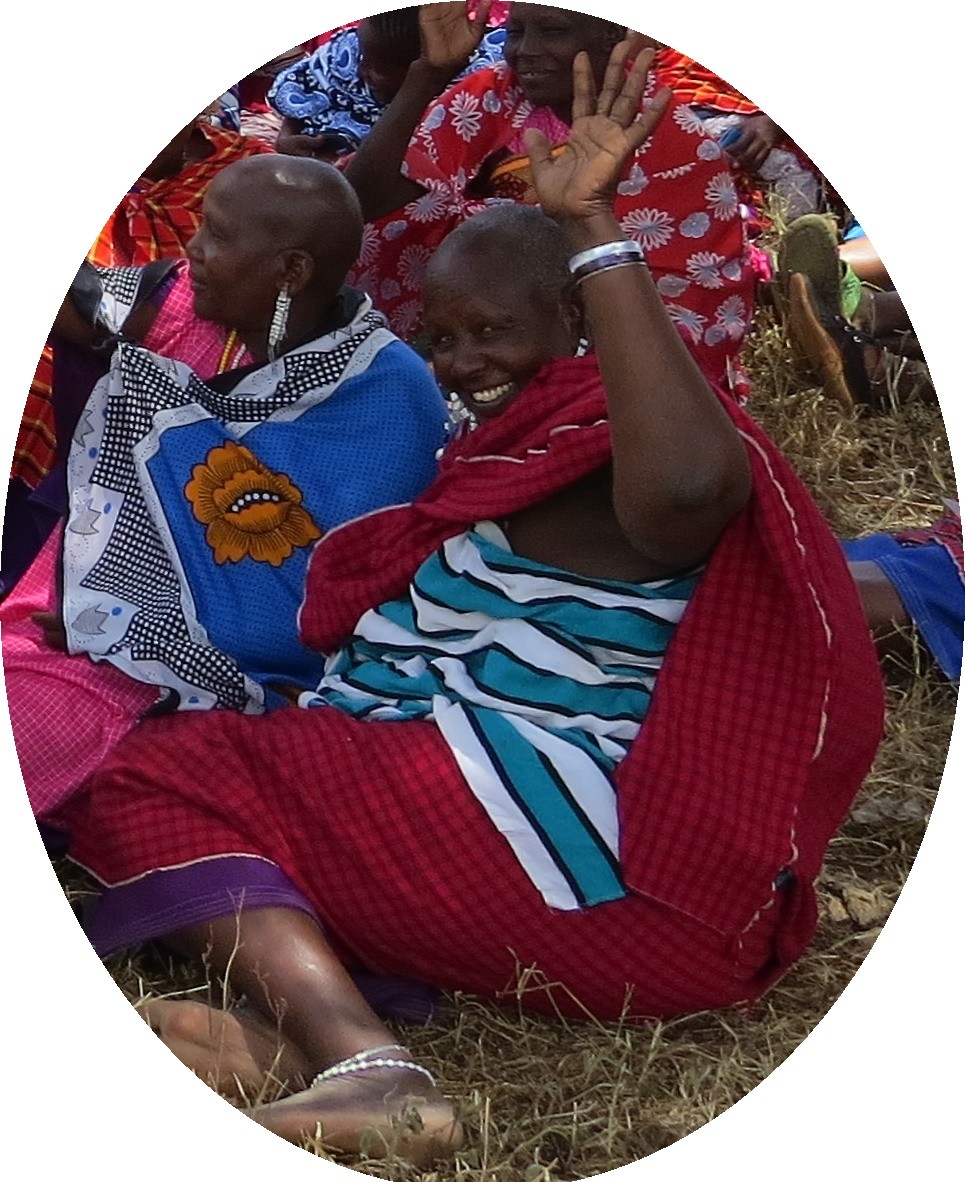 From Loiborsoit 'A', Syongiki has 11 immediate family members.  She has created four double dug beds and one keyhole garden in her home.  She attended the initial community meeting with Testigo, and after hearing about the impact of the project on other villages she wanted to be involved and create a business from selling vegetables.  She's been successful with her initial four garden beds, and is expanding her garden now, having been convinced of the viability and potential.  She sells produce to her neighbours a couple of times a week, and they eat her produce at home at least twice a week.  Her plan is to take advance orders and be able to meet them on a regular basis.  She's also keen to experiment with a bigger variety of vegetables.  She said that she's gained the respect of her husband because she's able to independently provide food for the family and buy school books for their children.  She also loves the look of her garden in her home – she said that it's decorative! Syongiki said she's become a good example to her Masai peers, because they congratulate her on her garden and ask her to teach them how to create their own gardens.  She said one of the challenges was that her husband loves the vegetables so much he over harvests her gardens!!!