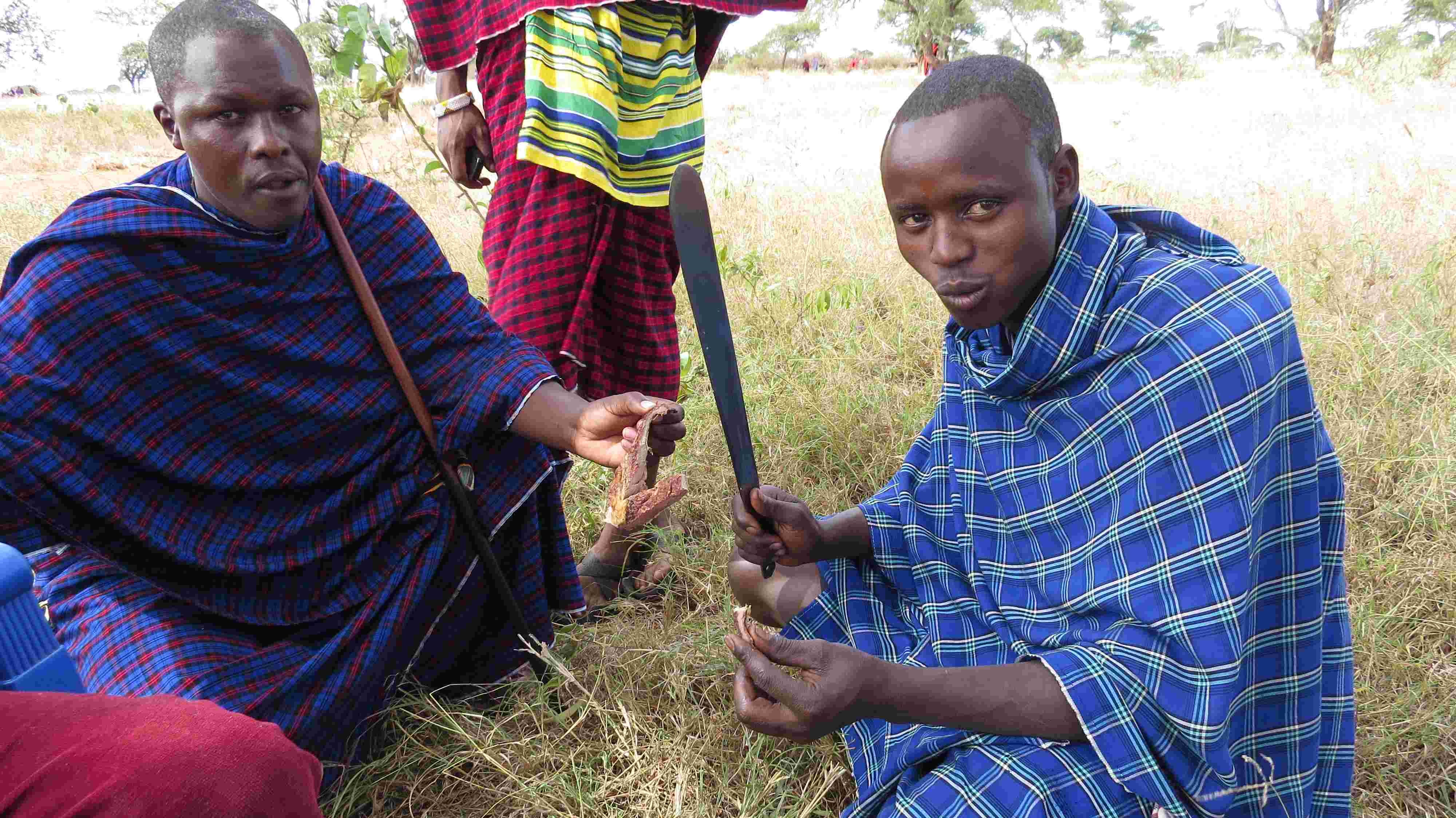 From Loiborsoit 'A', Gideon is not a project participant but an observer of the impact and outcomes.  He said that initially when his mother joined the group training he thought it was a waste of time because he didn't believe it would be possible to grow vegetables in Loiborsoit 'A' because they had never been grown there before.  However now he eats vegetables every day, and he's watched his mother produce a good income from sales.  He now wants his wife to learn how to have her own garden and to start a small business selling excess produce.  He also likes the look of the home with the green vegetables!